Confinement sleep roller coaster? Out like a light, then bizarre vivid dreams? You’re not the only one.

(Any ressemblance to persons living or dead is purely coincidental)

-Bought a penthouse with a swimming pool, fitness room, luxurious dining room with chandeliers.  Excited until I looked up at the sliding roofing and saw rusted iron fittings that needed a lot of (expensive) work.

-Having an affair with a friend’s husband (not!) stole all her jewellery (not!).

-In a new apartment with a window garden. Picked up a plant that was part cactus and part caterpillar, very alive and affectionate. It showed me where it wanted to be, a larger planter, more earth more space.

-Moving and all my possessions in a large red trunk that had to be transported up a steep hill. Husband drove off in a van without me, leaving me only a rickety bike.

-Hired to play the lead in a musical, but had only 24 hours to learn all songs and text before run through with producers.

-Went to China, staying in a Chinese hotel and eating local food. Noticed some bumps in my nose. Doctor examined me and said it was some kind of larvae. He showed me horrifying pictures of how it would develop: living creatures with fat bodies and appendages of all colours. No known cure. All of a sudden he put his mouth over my face and breathed antibodies into my lungs. Blew my nose and it was full of green stuff. I was all better.

Just writing this down is exhausting and disorienting.

Sometimes I feel like those poor chronobiology guinea pigs living in caves for months in the name of science. Deprived of sunlight, their circadian rhythms slide into oblivion.

Trying to stay on track with work, homeschooling, volunteering, communicating with distant family, but fewer deadlines, fewer interruptions, reprieve from transportation hassles and disrupted sleep put me in a fallow state, like the city parks that used to be packed with people, now returned to their own natural cycles. Between jolts of stress about the future, deeper resources are resetting and replenishing inside me. My mind and body are quieter, like the city streets with no traffic, where you can suddenly hear birdsong and human voices.

Beyond my current dream circus, there are other dimensions of dreaming. The word Dreamtime echoes in my thoughts.

“The Dreamtime is a commonly used term for describing important features of Aboriginal spiritual beliefs and existence. It is not generally well understood by non-indigenous people.

The Australian aborigines believed that the land they occupied was once not in existence like it is today. It was free from form or life, vacuous – empty.

….the land, mountains, hills, rivers, plants, lifeforms both animal and human and sky above were formed by the actions of mysterious and supernatural spirits.

During the Dreamtime the creators made men women and animals…gave them their totems and their Dreaming…declared the laws of the land and how people were to behave to one another, the customs of food supply and distribution, the rituals of initiation, the ceremonies of death which are required to be performed so that the spirit of the dead travels peacefully to his or her spirit-place, and the laws of marriage….

Aboriginal people understood the Dreamtime as a beginning that never ended. They held the belief that the Dreamtime is a period on a continuum of past, present and future.”

More information and an energizing dip into in the realm of these people and their art:

What if confinement fallow moments are our Dreamtime?

Can we be the ancestors dreaming a better future into being?

Climate activist and social change visionary David Gershon believes humanity can use this unique moment in history as a chrysalis to create Peace On Earth in 2030:

Entrepreneurial Soul Coach Rha Goddess calls the pandemic a Sacred Pause. Check out her FB live with best selling author and Green Pioneer Queen Afua about healing ourselves and the world:

Can we be Cathedral Thinkers? 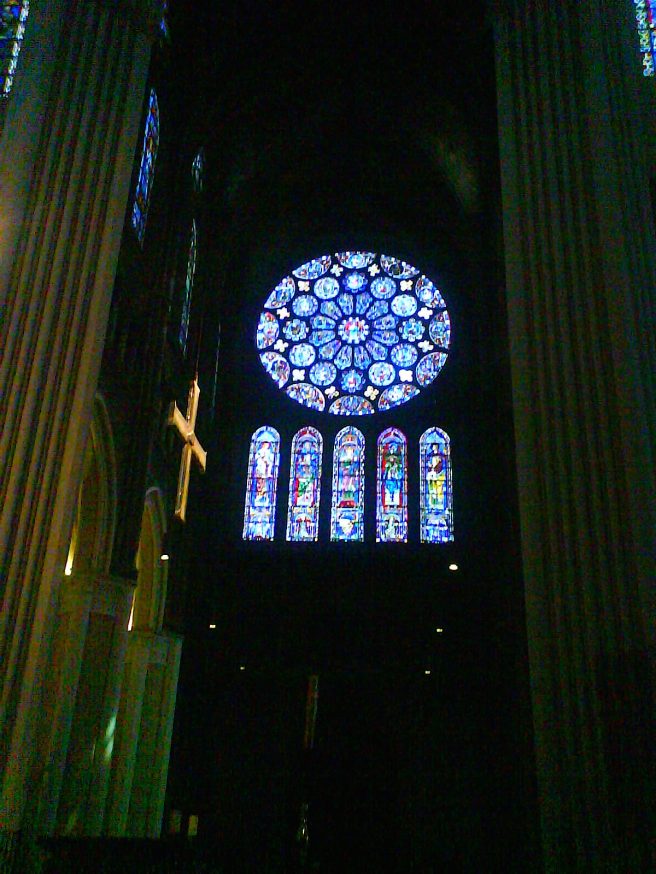 “The concept of Cathedral Thinking stretches back through the centuries to medieval times, when architects, stonemasons and artisans laid plans and began construction of the soaring, cavernous structures that served as places of worship, community gathering spaces and safe havens.

Since then, the concept has been applied to space exploration, city planning and other long-term goals that require decades of foresight and planning so future generations can enjoy their full realization.”

Listen to Ian Sansom interview Dr. Simon Beard as he “meets the people daring to dream beyond their own lifespans and wonders how he might go about doing so himself. As he explores contemporary cathedral projects with the potential to shape the future of science, technology and environmental protection, Ian asks what we can learn from the original medieval cathedral thinkers and if cathedral projects are all voyages of discovery into uncharted territory.”

Let there be dreaming…

Unauthorized use and/or duplication of this material without express and written permission from this site's author and owner is strictly prohibited. Excerpts and links may be used, provided that full and clear credit is given to Aliss Valerie Terrell and Thank You Paris with appropriate and specific direction to the original content.
%d bloggers like this: